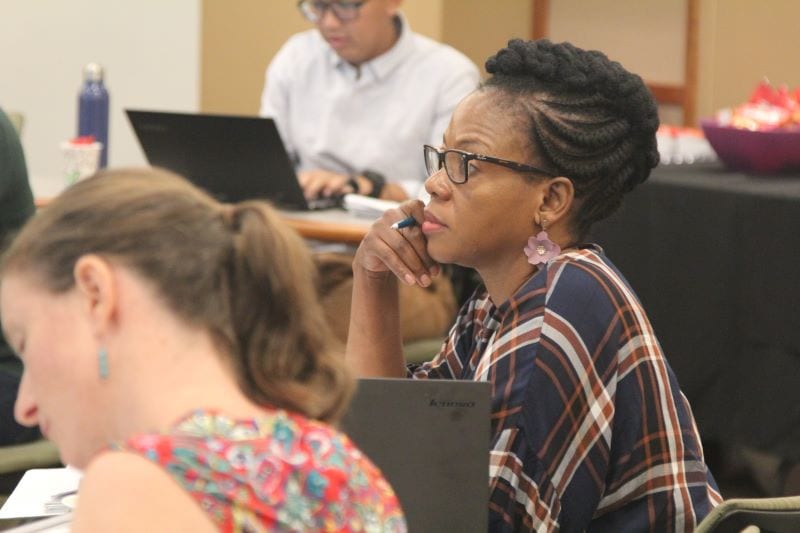 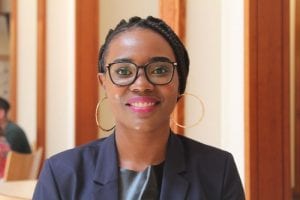 DCID’s summer executive education programs attract government officials and private sector leaders from all over the world, but last year there was something special about the cohort in the Program on Fiscal Decentralization (PFD) course.

Last year, half of the class cohort came from one single government division in South Africa. Ten young officers from the National Treasury’s Intergovernmental Relations Division (IGR) were funded by USAID to attend the program.

South Africa’s post-Apartheid intergovernmental system was designed by their bosses, many of whom have already retired or will be retiring soon. Several of these senior officials were participants of the PFD program when it was originally operated by the Public Finance Group at Harvard before the faculty moved to Duke in 1991.

These original senior officials helped in the development of South Africa’s current intergovernmental fiscal architecture. The South African Constitution’s local government provisions, and the seminal 1998 White Paper on Local Government, are all rooted in the principles taught by this course.

The continued success of South Africa’s well-regarded intergovernmental fiscal framework depends on consistent and coherent national policies, sound legislative and regulatory frameworks and effective policy and oversight. The new generation of IGR staff are inheriting a system designed by others, but will be expected to understand, sustain, and adapt it as needed for the future.

Dr. Roy Kelly, who leads the program, said “South Africa’s National Treasury is responsible for formulating fiscal policies, regulations and legislation, as well as monitoring outcomes. To properly execute these responsibilities, IGR officials need both theoretical knowledge and analytical skills to perform their work effectively.  To this end, we’re proud that the PFD program is now helping the second generation of National Treasury officials to understand the theory and practice of fiscal decentralization, and equipping them with the knowledge and tools they need for the next era.” 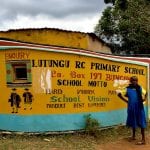 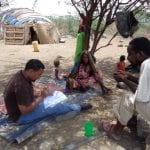 Next:
Blog: Toward Applied Data Science for Peace