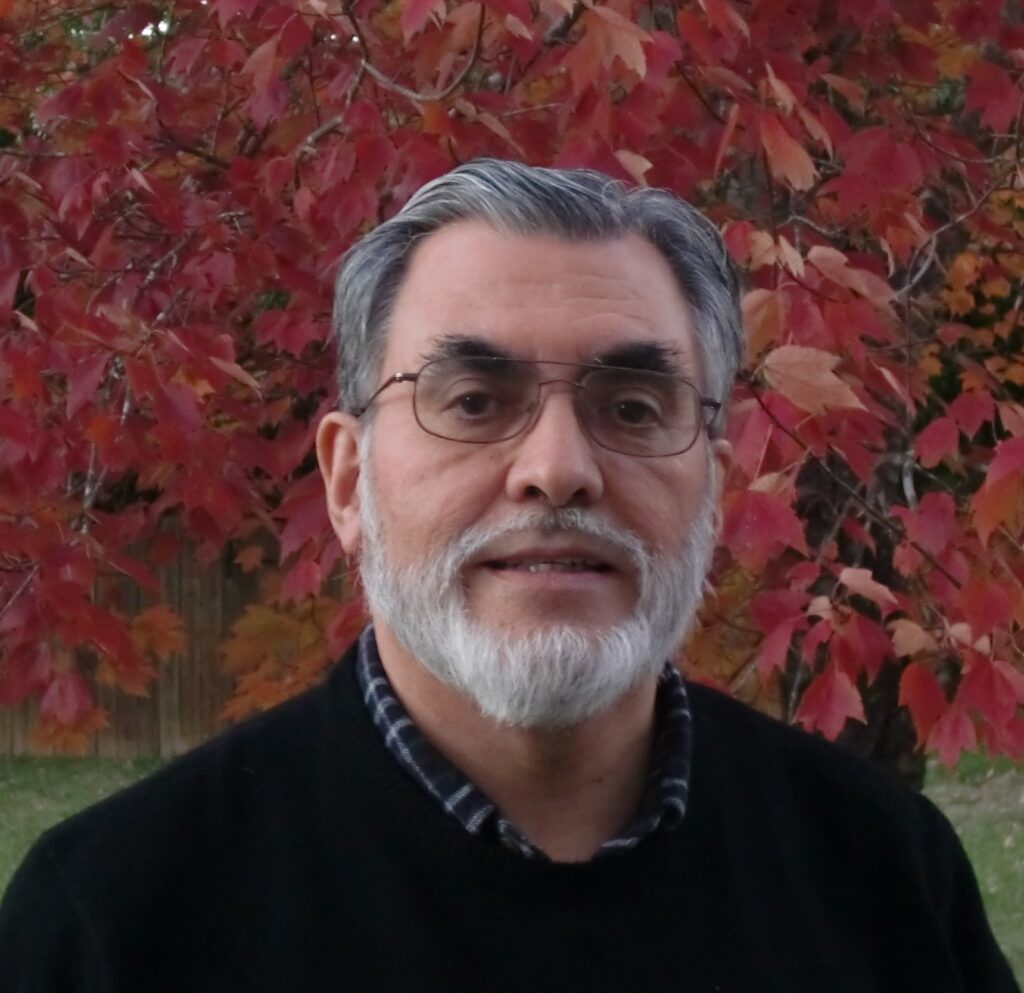 Fernholz joined Duke Sanford School of Public Policy in 2001 and eventually became one of the most sought-after mentors for Master Projects. While it’s common for professors to advise one to three Master Projects a year, Fernholz has been known to advise six a year. In total, he advised 120 master projects to date, along with other honors theses and independent studies.

In addition to advising, Fernholz has taught nearly 80 classes since he started working at Duke. Some of those classes were in Economic Growth and Development, Design and Analysis of Public-Private Partnerships, Public Expenditure Analysis, Modules in Public Investment Systems, Social Policy and Development, and other public finance courses and seminars.

“I taught my courses in the last two decades using a combination of lectures, exercises, discussions and presentations by students. For example, in my Economic Growth and Development Course in the fall semester, I enjoyed the group interaction of graduate and undergraduate students,” Fernholz said. “In the end it was wonderful to see how the teams developed. One year, two undergrads from my course, went to work in a company with one of my graduate students in an emerging country. I keep in contact with many of my former students. They update me on their activities and sometimes ask for advice or recommendations.”

Early in his professional career (mid-70s to mid-80s), Fernholz used his graduate civil engineering degree from RWTH Aachen, Germany to launch and direct three companies in the construction, consulting, and data processing sectors. During the transition to democracy in Bolivia at that time and for a brief period, he was invited to join as a policy maker in the autonomous local government of La Paz, the capital city and in the Ministry for Housing and Urban Development in the central government of the country. From 1980 to 1984, he also served as President of “La Primera,” a large savings and loan bank.

His experience in policy and decision making at high levels of the local and national government as well as in management of his own companies, encouraged Fernholz to pursue further studies at Harvard University where he earned his M.P.A. in 1985. In the same year, he joined the Harvard Institute for International Development and eventually worked as a resident advisor to several governments in emerging countries (Indonesia, Brunei, Zambia, Malawi), and as a lecturer in executive education seminars at the Kennedy School of Government at Harvard and overseas. While working with the university, he completed studies for a Ph.D. in Economics from Boston University in 2000.

Dr. Fernholz has effectively integrated skills and perspectives from his private and public sector work with his training in economics, engineering and public policy. He continues to undertake research, advising, and teaching. Recent research examples include work with researchers from other schools at Duke University: on investment modelling for climate change resiliency for the World Bank, and on analyzing cost effectiveness to evaluate health innovations to save newborn and mothers lives. This latter work was published in the Canadian Journal of Program Evaluation in March 2022 as part of an article “Integrating Data to Evaluate a Global Health Grand Challenge”. He has been a resource speaker in various countries and regions for agencies like the World Bank, other IFI’s, UN agencies, and development organizations on issues of public investments, debt, public finance, and economic and social development. He contributes ideas and learning from this depth of experience to academic life at DCID, Sanford School, and Duke University.

“I’ve spent many years as an engineer, policy maker, political economy adviser, and professional development practitioner. This has enriched my career in academia, where I find myself happily sharing expertise and experience with outstanding colleagues and students here at Duke University,” Fernholz said.

As an emeritus professor, Fernholz will continue to teach courses and seminars, and be engaged in executive education and special projects. 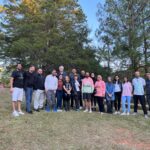 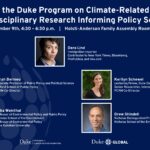 Next:
Launching the Duke Program on Climate-Related Migration