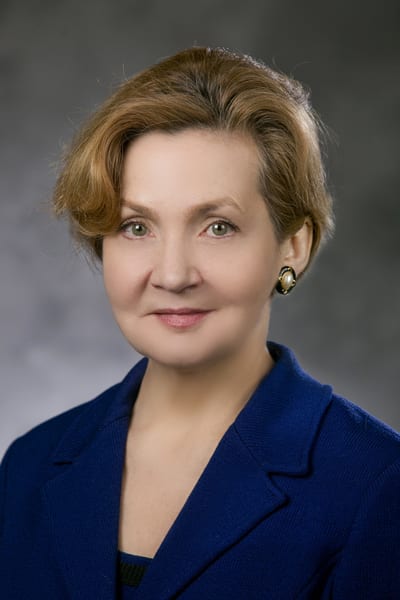 Natalia Mirovitskaya and Robert Healy (Professor Emeritus at the Nicholas School of Environment and one of the co-founders of what is now DCID) have launched a new research project called “Development for the New Arctic: Visions, Strategies, Challenges at the Subnational and Local Level.” Because of dramatic impact of climatic change on its environment, the Arctic has been recently receiving great attention among policymakers. New visions of its future include the possibility of using a reduced-ice Arctic ocean as a new transportation route between continents, new sites for mineral exploration and extraction, and new prospects for tourism.

In considering these visions, we should ask: What strategies are needed to implement them? Who will benefit and who will lose? And, not least, who will pay their costs?

Most current research on the Arctic deals with issues that can and should be dealt with by national (and in some cases international) governments. Comparatively neglected are the subnational and local bodies that give voice, and some authority (much of it quite new) to the region’s four million residents. For instance, in Russia all Arctic development strategies and policies are designed by federal authorities and reflect their visions of national economic and geostrategic interests. However, many subnational actors, both traditional and new to the polar region, have specific needs, present distinct visions of development and advocate for different strategies and policies. They fight for more prominent role in the decision-making process and for different distribution of resources, revenues and responsibilities. Not much is known about these center-periphery tensions, about power dynamics at subnational levels and about newly emerging forms of governance that reflect specific regional identity. These questions are relevant to the whole of the Arctic and will be addressed in comparative perspective. This project will focus on the development plans put forward by provinces, municipalities, Native corporations and indigenous groups, identify best-fit practices, gaps and failures and make recommendations for improvement.

Previous:
MIDP Alum on Innovation for Seniors
Next:
Trip Report: MIDP in DC