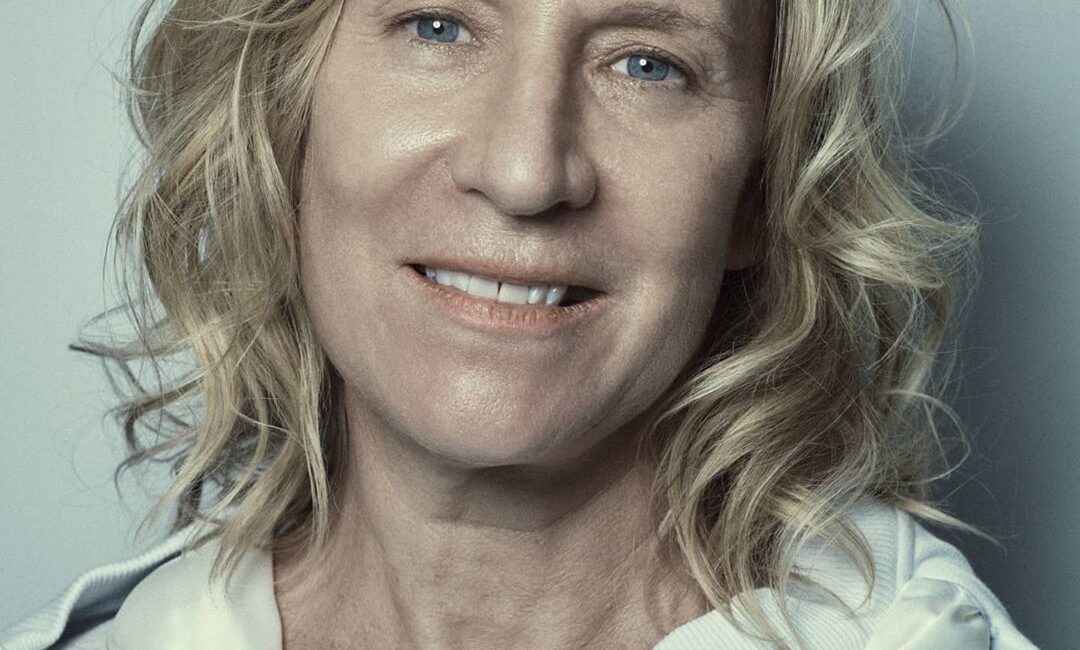 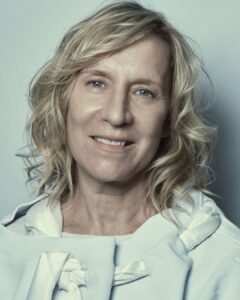 Maureen Moriarty-Lempke,  Lecturing Fellow at the Duke Center for International Development (DCID), has published an integrated tool called “Conflict Sensitivity in Land Governance” in consortium with CDA and Tetra Tech.

Moriarty-Lempke states, “The history of this particular tool started back in 2013 when the government of Columbia was implementing the Victims Law, allowing people who had been displaced during the decade-long war to return to their land. The Government wanted help to make sure that that process would not lead to more conflict.”

After being translated into Spanish, the tool became CDA’s most downloaded document. Following its success, CDA decided to revamp it in 2020 and 2021.

“Land practice has shifted a bit from an emphasis on land tenure and property rights to land governance. There was such an uptick in demand for understanding how to implement land governance programs and sectoral programs with land interventions to anticipate if this will impact the conflict context,” Moriarty-Lempke explains.

To achieve this goal, CDA received seed money through Humanity United to broaden the tool’s use to include humanitarian, development, and peacebuilding practitioners in a year-long process accomplished in partnership with Tetra Tech. DCID then provided funding to validate the tool and ensure it was user-ready.

Now, the updated tool has even broader implications. “It can be used in any kind of sectoral program. Although land governance may be its primary use, anyone doing anything from food security initiatives to climate change can utilize it,” Moriarty-Lempke says.

Indeed, when using the tool, a person is taken through a series of steps with accompanying worksheets, guiding them through every stage of the project cycle.

Moriarty-Lempke further emphasizes that the current tool is not the final iteration. “In the next stage, we hope to pilot its use in other countries. Right now, anybody can use it, but we are hoping to secure some funding to test its use broadly.”

Moriarty-Lempke began teaching in the Master of International Development Program (MIDP) program in 2009. The MIDP program is a rigorous interdisciplinary program for mid-career and senior-level professionals who plan to dedicate their careers to policy-making and public service in and for developing, post-conflict, and transition countries. For more information or to apply, visit the MIDP website. 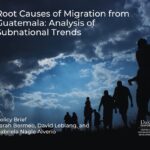 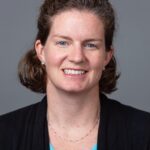