From the impacts of COVID-19 on women to groundbreaking research on cash transfers, gender-based violence, and women’s political participation, a Duke Center for International Development (DCID) webinar held on Thursday, March 3, 2022, brought to light critical issues in women’s rights and international development.

DCID Director Eddy Malesky welcomed participants at the start of the event. “In recognition of International Women’s Day on March 8, we hope that this event will provide a more nuanced view of women’s rights and opportunities in both political and economic spaces that will open the door for more dialogue on women’s issues.” Vyborny then guided panelists through the program that began with a presentation by Jan Cooper, who studies incentives and cash transfer programs. 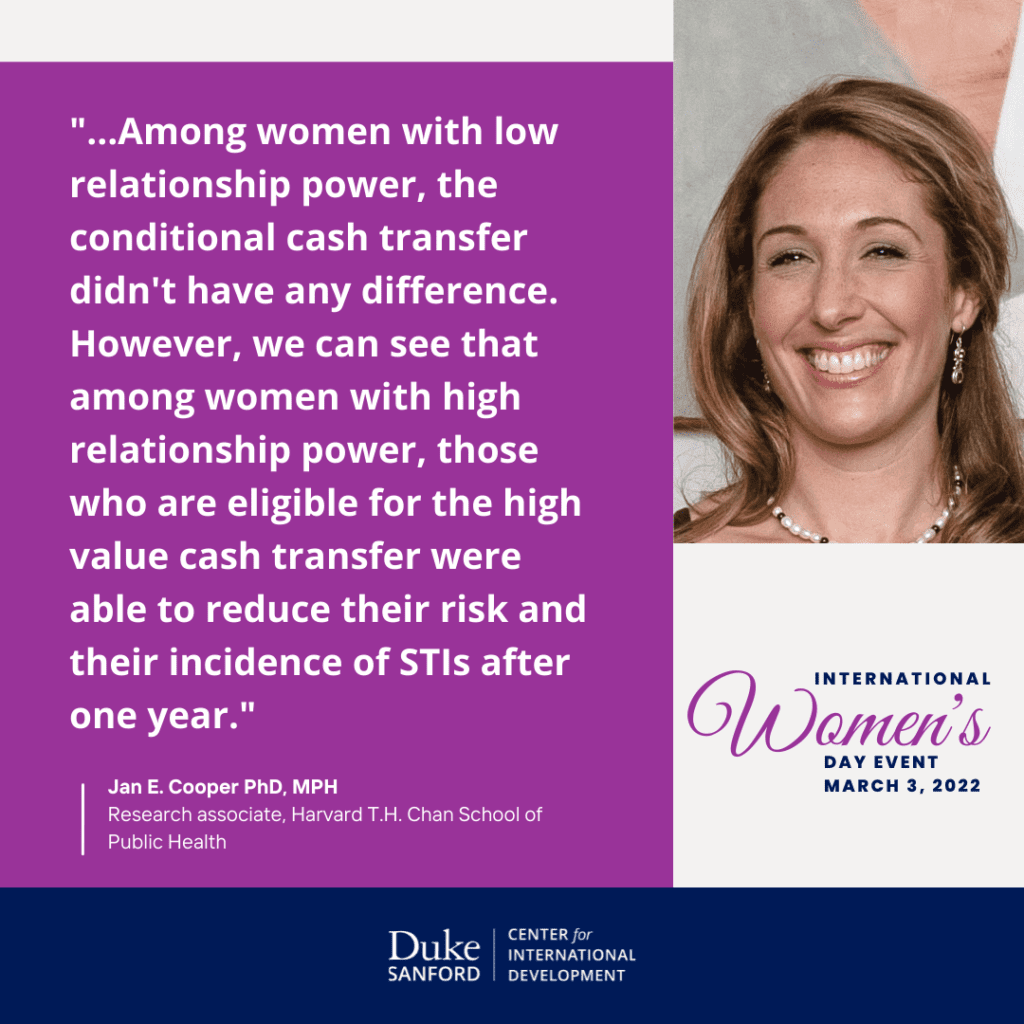 Cooper then began to explore better methods for measuring a woman’s agency, or her ability to make decisions in different contexts. She conducted another study involving in-depth interviews with 209 women in Haryana, India. “We developed a new approach to measure agency, which includes both quantitative data and quantitative close-ended questions…This approach helps develop a new method that can be replicated in other settings and potentially for other constructs,” said Cooper.

Diya Dutta then presented on risk factors for gender-based violence, a study that documents the incidence of domestic and workplace violence among Indian female agricultural workers and the factors that put these women at risk. As part of the Oxfam-funded study, Dutta and fellow researcher Isadora Frankenthal examined multiple years of household data on domestic violence, education, occupation, and other socio-demographic variables as well as case studies on working conditions for female tea plantation workers.

Dutta said, “We looked at sexual violence in the workplace, in this case the tea plantations in Assam, India, and we looked at domestic violence on the same female workers who live on these tea estates where the personal and professional spaces are blurred.”

For the final presentation, “Uneven Recovery in Latin America and the Caribbean: Are Women Being Left Behind?” Jacobus de Hoop detailed the findings of a wide-scale phone survey conducted by the United Nations Development Programme (UNDP) and the World Bank that measured the continuing impacts of the COVID-19 pandemic on female labor force participation in Latin America and the Caribbean. 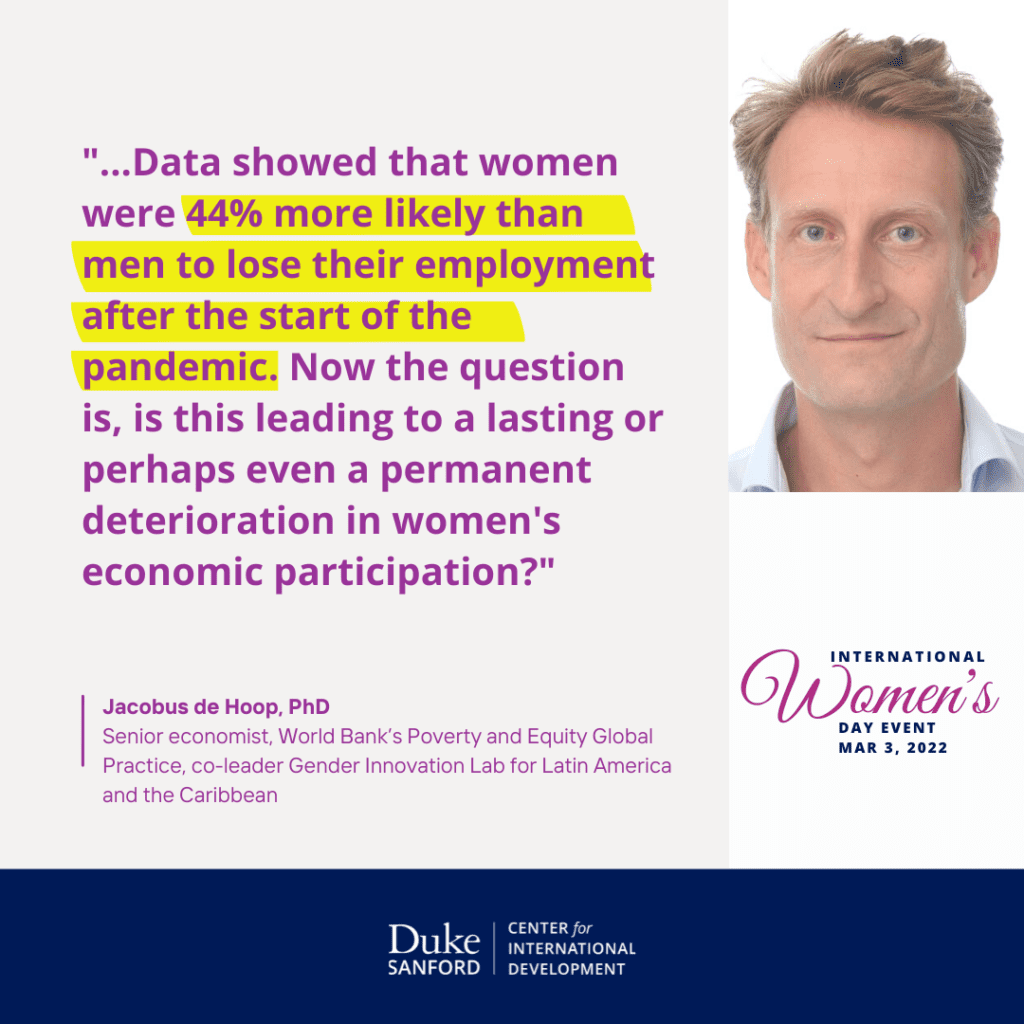 “Well into the pandemic in June 2021, when many countries had started their economic recovery, declines in employment were much more pronounced for women than for men,” said de Hoop. “Some of the most pronounced increases in the gender gap are visible in Central American countries, including Honduras and Nicaragua, but they’re also pronounced gender gaps, for instance in Bolivia and in some of the countries in the Caribbean, such as Antigua and Barbuda.”

De Hoop also noted that “Women took on a larger share of the additional childcare burden and a larger share of the additional education burden than men did…It’s vital to address this shift in caregiving towards women and to make sure that provision of quality childcare is available and can be used by many.” He added that sectors that employed more women pre-pandemic such as domestic services and restaurants and tourism also continue to experience employment losses. 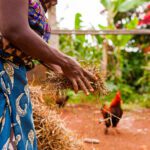 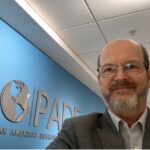