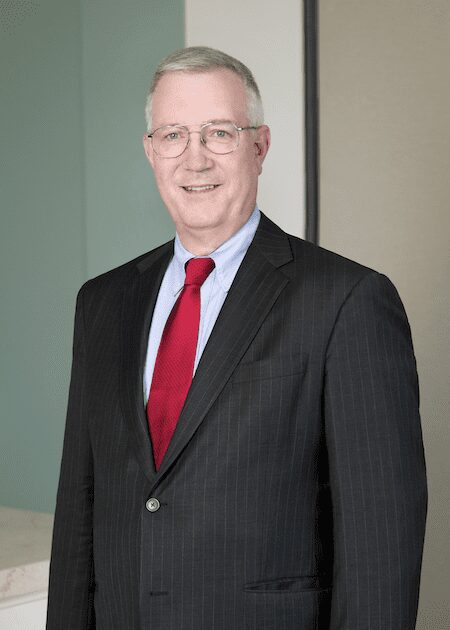 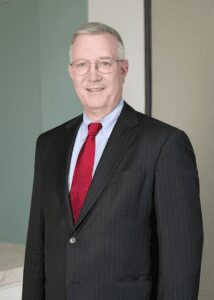 Peter Barnes, senior fellow at the Duke Center for International Development (DCID) and senior lecturing fellow at Duke Law, has been elected president of the International Fiscal Association (IFA).

IFA is the leading organization for international tax professionals with more than 13,000 members in 117 countries and branches in 71 countries.

For Barnes, the appointment is a culmination of a career as an international tax professional in both corporate and governmental settings. Barnes worked with law firms, the U.S. Department of Treasury, and General Electric before joining Duke in 2014. In addition to teaching at Duke, Barnes continues to practice law at Caplin & Drysdale Law Firm. Upon completing a six-year term as the U.S. representative for IFA’s Permanent Scientific Committee, Barnes will begin his tenure as president of IFA on November 29, 2021.

“I’ve enjoyed my international tax career, and this opportunity to serve at IFA is a great privilege,” Barnes said. “It is a wonderful opportunity for me to work with friends from all around the world to strengthen IFA.”

When asked about his directives upon taking office as president, Barnes stated that “IFA, like really every organization, has to figure out what we do as we come out of the pandemic. We’ll all move forward together, finding the right balance.”

Barnes’ objectives speak to the importance of bringing IFA fully into a post-COVID world. He highlighted the organization’s current area of focus, taxation of the digital economy. “In this work, members of IFA deliberate on the best approach to tax companies like Netflix and Uber, which no longer have a physical presence in every country they serve,” Barnes added.

For Barnes, his appointment builds upon his experience teaching and inspiring students at Duke. In addition to teaching at Duke Law, he has taught courses on international taxation and transfer pricing in DCID’s Master of International Development Policy (MIDP) program and the Executive Education program.

When speaking on his experience instructing students in the MIDP program, Barnes celebrated the program describing how “most of our students have been working, and they come to Duke with a background that is practical and focused. As such, they’re able to take advantage of the two-year MIDP program to fill in gaps in their knowledge, to think broadly about what the government and private sectors should be doing, and rejuvenate their careers to go back out to make an even bigger impact than before.”

Housed in the Duke Center for International Development (DCID) in the Sanford School of Public Policy, the Master of International Development Program (MIDP) is a rigorous interdisciplinary program for mid-career and senior-level professionals who plan to dedicate their careers to policy-making and public service in and for developing, post-conflict and transition countries. For more information or to apply, visit the MIDP website. 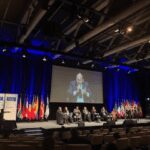 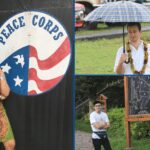