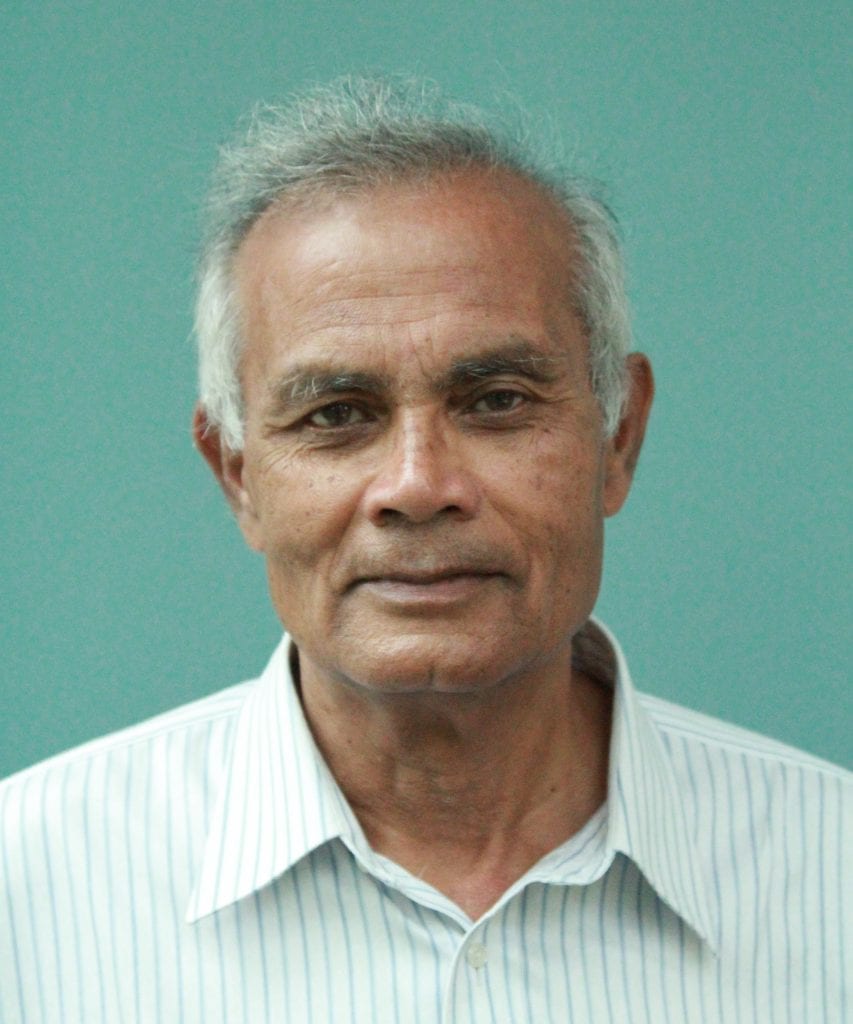 Tej Prakash, Senior Fellow at DCID, has designed and helped in successful implementation of Public Financial Management (PFM) reforms in a wide range of countries, including developing and transition economies, post conflict and fragile states, and countries seeking EU accession. This was done mainly as technical assistance from the International Monetary Fund (IMF), within its overall economic reform policy package. Prior to joining the IMF, as a member of the civil service, he was one of the main members of the team that successfully designed and implemented reforms of budget and treasury systems in India in the central government. He helped reform PFM systems in economies transitioning to market based institutions in many countries, including Russia, Poland, Slovenia, Slovakia, Georgia, Armenia and Tajikistan. He was part of the IMF team that provided technical assistance to China in designing and implementing its transition to a modern treasury system, moving it from the Central Bank to the Ministry of Finance.

Among fragile states, Prakash has assisted, as a resident advisor, West Bank and Gaza (Palestinian Authority) to establish its initial budget and treasury systems. He also assisted East Timor in the immediate post conflict phase. In Kosovo, he prepared its first budget immediately after the conflict. He has guided IMF’s work in PFM in Asia, Europe and Sub Saharan Africa for nearly two decades and has taught courses in the IMF’s Institute. Currently, he consults for the IMF and the World Bank, is a guest lecturer at Duke University, and is guest faculty at Georgia State University.