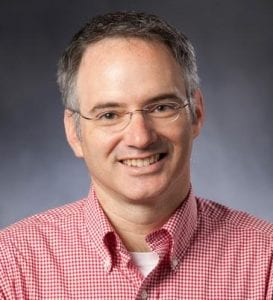 Billy Pizer joined the faculty of the Sanford School of Public Policy at Duke University in the fall of 2011.  He also was appointed a faculty fellow in the Nicholas Institute for Environmental Policy Solutions, a nonpartisan institute at Duke that focuses on finding solutions to some of the nation’s most pressing environmental challenges.  His current research examines how we value the future benefits of climate change mitigation, how environmental regulation and climate policy can affect production costs and competitiveness, and how the design of market-based environmental policies can address the needs of different stakeholders.  He has been actively involved in creation of an environmental program at Duke Kunshan University in China, a collaborative venture between Duke University, Wuhan University, and the city of Kunshan.

From 2008 to 2011, Pizer was deputy assistant secretary for environment and energy in the U.S. Department of the Treasury, where he created and led a new office responsible for the department’s role in the domestic and international environment and energy agenda of the United States. Prior to that, Pizer was a researcher at Resources for the Future (RFF), a nonpartisan think tank, for more than a decade. He served as senior economist for the environment at the White House Council of Economic Advisers from 2001 to 2002.

Pizer’s academic experience includes visiting professorships at The Johns Hopkins University (1997-1999) and Stanford University (2000-2001). He has published more than fifty peer-reviewed articles and books and holds a PhD and MA in economics from Harvard University and BS in physics from the University of North Carolina at Chapel Hill.