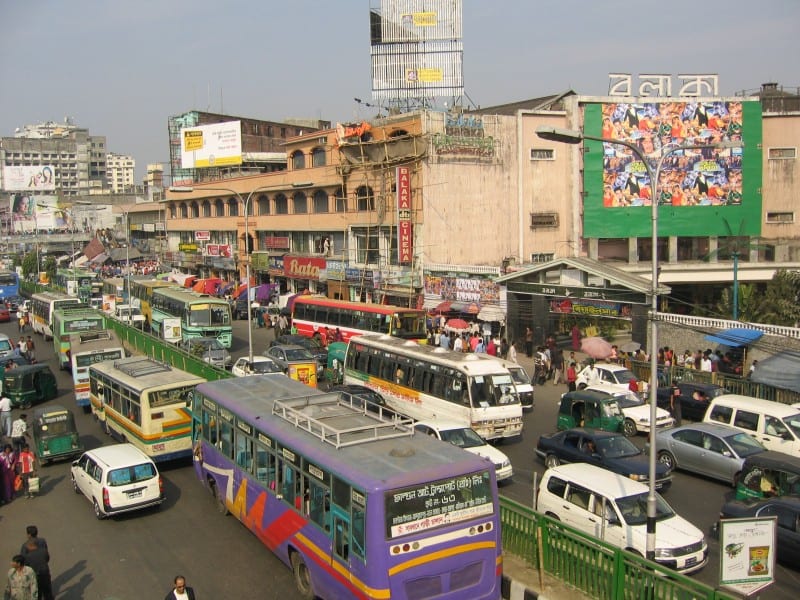 On October 28, the capital of Bangladesh became the latest city to sign onto the Zero TB Cities Initiative. DCID associate in research Tom Nicholson (MIDP ‘14) is a key partner of the global project. His NGO, Advance Access and Delivery, is the current secretariat for the Zero TB Initiative, alongside other founding partners at Interactive Research and Development, Harvard Medical School, and the Stop TB Partnership at the UN.

Every year, more than ten million people across the globe become sick with TB. Economic and social inequality and marginalization of at-risk communities means that approximately 40% of those affected do not even receive care because health systems fail to diagnose, treat, or report their cases. When left untreated, or improperly treated, TB is fatal and has community-wide effects that last for generations.

The initiative will combine a public awareness campaign with an advanced special screening method meant to help identify “missing” cases in order to better control the disease. Dhaka is estimated to have more than 150,000 such cases every year.

Dhaka is the 4th most densely-populated city in the world. Preventing outbreaks of tuberculosis, which is spread person-to-person through the air, is imperative.  A recent survey of Bangladesh explored TB prevalence rates throughout the country, and showed very high rates in urban areas. This led the country to recommend targeting large cities in its 2018-2022 National Strategic Plan for TB.

At the launch event, the US Ambassador to Bangladesh Marcia Bernicat praised the initiative. “This is significant because Bangladesh has the seventh highest prevalence rate of TB in the world […] by bringing Dhaka into this initiative, we will be better able to prevent, identify and treat tuberculosis and help save lives” she said.

The initiative in Dhaka was launched with the support of USAID.

Nicholson hopes this is only the beginning. “This event in Dhaka shows that not only are municipal and city authorities excited about eliminating infectious diseases, but that bilateral agencies, national governments, and a broad local coalition can all work together in Dhaka to establish a solid foundation to move in that direction rapidly. If these ambitious goals can be realized, this could be the first step on a remarkable journey toward better health and a stronger health system.”