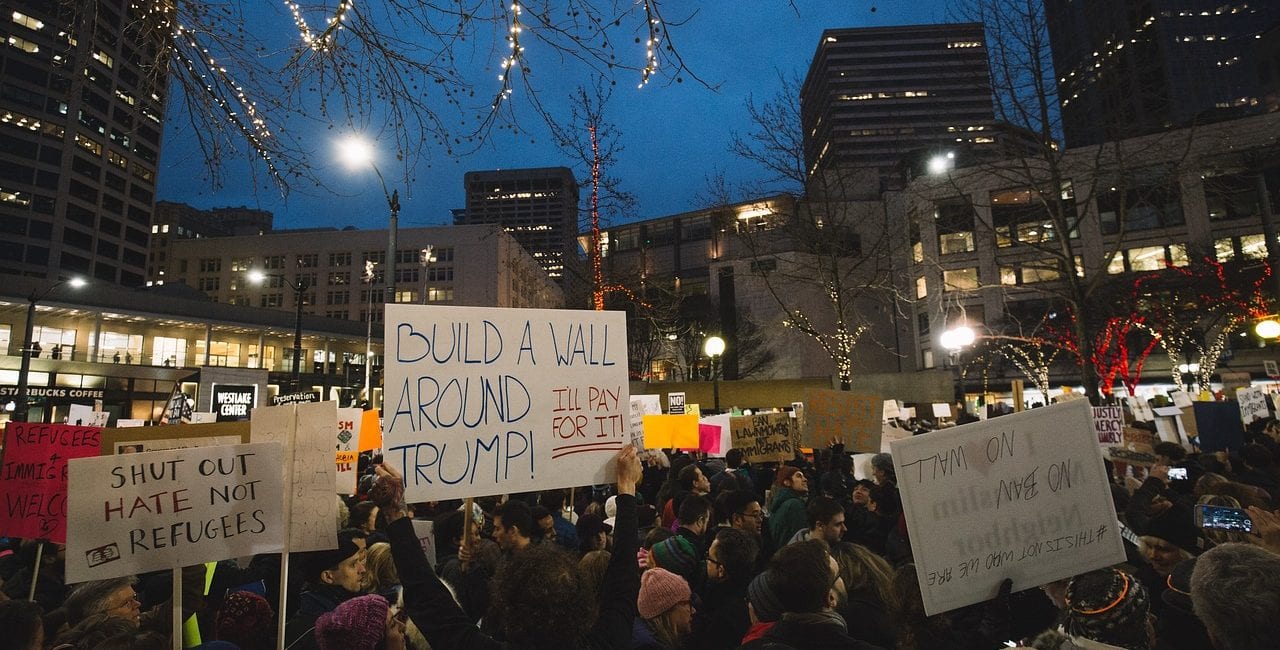 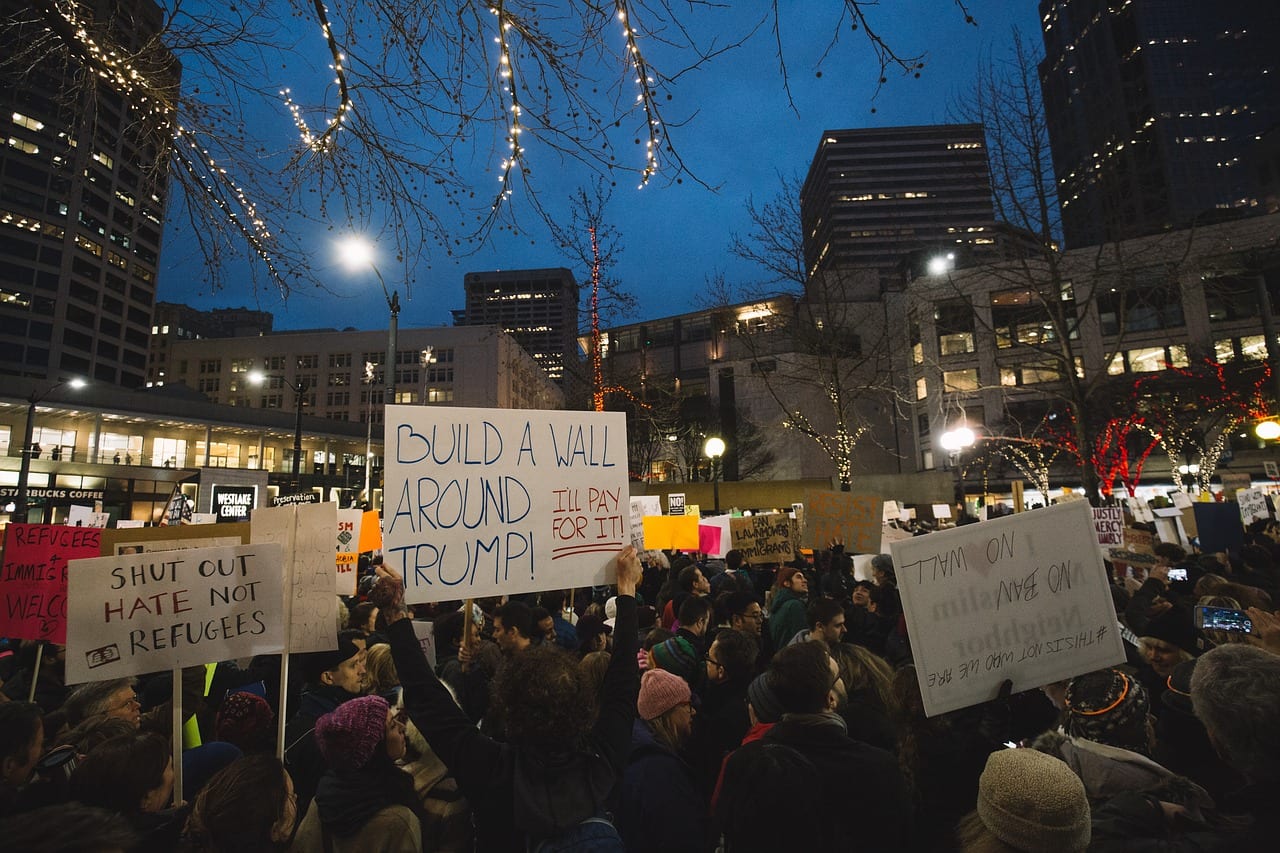 “On Monday, the State Department announced details of President Trump’s promised cuts to foreign aid for the Northern Triangle countries of El Salvador, Honduras and Guatemala, warning that future U.S. funding will require these countries to improve efforts to decrease migration. The announcement comes as the number of Central Americans crossing the southwest U.S. border continues to increase, with 144,000 migrants and asylum seekers taken into custody in May.

While cutting aid, the Trump administration has sought to stem migration by tightening the U.S. border and increasing pressure on Mexico. Last week, a threat to implement new tariffs on Mexican goods was postponed after Mexico agreed to rein in “irregular migration.” Critics of the aid cuts argue that they are counterproductive and that aid can be used to decrease the underlying conditions leading people to migrate.

Why do the numbers continue to surge? Are there other potential solutions? Here are some answers.” 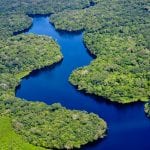 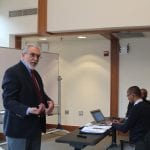 Next:
DCID to Host Humphrey Fellows Program in Development Economics