DCID faculty affiliate Alex Pfaff has coauthored new research that examines the effectiveness of Protected Areas (PAs) on deforestation in the Brazilian Amazon rainforest. The study looks at differences between federal and state agencies. In a blog post published by the Environmental Defense Fund, Pfaff provides the context for his research. 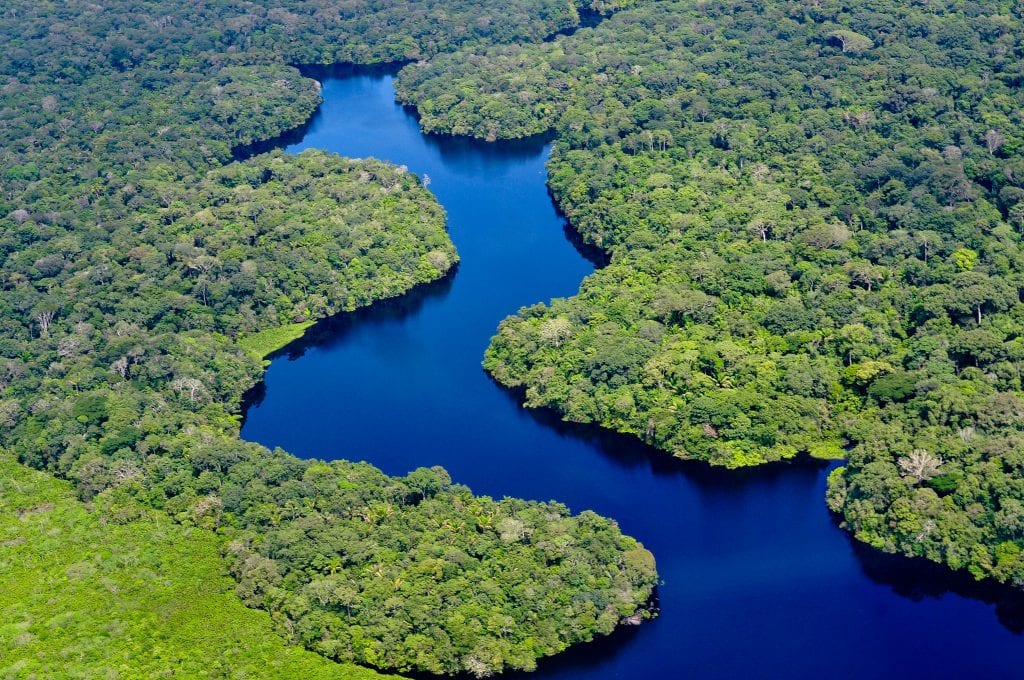 Aerial view of the Amazon rainforest, near Manaus, the capital of the Brazilian state of Amazonas. Brazil. Photo by Neil Palmer/CIAT cifor.org blog.cifor.org

Brazil made significant strides in reducing deforestation between 2004 and 2012, all while increasing agricultural production. Many heralded Brazil as a world leader in reducing greenhouse gas emissions. However, deforestation did not drop evenly across the Amazon. In a new study published in the Proceedings of the National Academy of Sciences, we seek to understand why forest protection efforts in the Brazilian Amazon differed in their impacts, across the region, with a focus on the government agency in charge.

The fall in deforestation during the period 2004 and 2012 was largely a result of policies that included strengthening the monitoring of private activities, including within supply chains. This period also aligned with the creation and enforcement of protected areas and indigenous lands the size of France. Deforestation rates vary greatly across the region, with the ‘arc of deforestation’ featuring higher land-use pressures and forest loss. Rates also shift over time, including with changes in the stringency of policies and enforcement. Deforestation has risen since 2012, for instance, though not yet to the levels of the early 2000s.

Brazil’s Amazon region measures approximately five million km2, larger than the European Union. By 2008, about 30%* of it was under one of the following forms of protection (in rank order by area): indigenous lands managed by the federal indigenous agency (FUNAI); federal protected areas managed by federal environmental agencies (MMA, IBAMA and ICMBio); and state protected areas. These agencies differ in their objective and their capacities, both of which are relevant for protection decisions and their impacts. Yet few studies have looked at the differences in impacts on conservation across government agencies – either within protected areas’ boundaries or in the surrounding areas.

Our study looked at these differences and found strong evidence showing that when a federal agency has focused on avoiding deforestation, its objectives and capacities yielded actions with higher impacts than state agencies: areas under federal protection − including indigenous lands − avoided more deforestation than state protected areas. We examined 2000 to 2008 to consider years before and during the reduction in deforestation. We looked at the states of Pará, Mato Grosso, and Rondonia, all of which have significant areas under protection within the ‘arc’ region. The results suggest that federal agencies chose locations of high pressures where well-enforced protected areas could block more deforestation. Moreover, after adjusting for the differences in location across agencies, federal agencies appeared to enforce better.

We also examined deforestation impacts just outside protected areas. While such ‘spillover’ impacts were often not significant or robust, federal protection in Pará had significant impacts upon the nearby forests. Interestingly, nearby spillovers went in opposite directions for these federal agencies: federal protected areas have lower deforestation nearby; while indigenous lands have higher deforestation nearby – due to outside pressures. Thus, the differences in agencies’ incentives and capacities to enforce protection also affect surrounding forested areas, given the external pressures which drive – often illegal – deforestation.

In summary, for this time period in which federal actions consciously focused on lowering deforestation, federal agencies in the ‘arc’ region avoided more deforestation than state agencies. Of course, federal elections can shift agencies’ objectives. In Brazil, for instance, indigenous territories have been a direct target of the Bolsonaro administration, putting at risk large tracts of rainforest. For protected areas to be effective in this context, government agencies and indigenous territories’ abilities to face mounting external pressures must be strengthened. Developing economic incentives and finance mechanisms to raise the value of standing forests could be required to drive incentives towards conservation.

Most generally, when international actors consider where to allocate conservation funding, looking at past differences in impacts plus current local political economy and capacities is critical. Forest impacts from working with local agencies could range from very high to zero as a function of many local choices. This holds not only for protected areas but also for any initiative that is influenced by key local decisions.

*This is the area protected by 2008 as a fraction of the total area of the nine Amazon states. Current estimates indicate that about 40% of the Amazon biome is under protection. 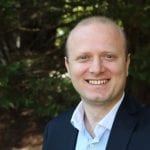 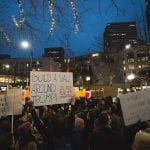 Next:
Bermeo in WaPo: Can Targeted Aid Stop Forced Migration?