At the Duke Center for International Development, our faculty, staff, and students are driven by a shared vision: development that promotes peace and prosperity for all people. Through rigorous education for mid-career professionals, training programs for policy makers, and engagement informed by timely research, we are working to make this vision a reality.

The Duke Center for International Development (DCID), a unit within Duke University’s Sanford School of Public Policy, advances international development policy and practice through interdisciplinary approaches to post-graduate education, mid-career training, international advising and research. Its faculty and staff continuously strive to create programs that meet the specific needs of each client and student.

“Duke has long recognized that we cannot be a great university without being an international university.” – Duke Strategic Plan

DCID was established in 1985 by Dr. William Ascher and Dr. Malcolm Gillis to focus on policy issues related to international development and to provide a forum for collaboration among scholars, professionals, practitioners and technical experts from around the world. Until 2001, it was known as the Center for International Development Research (CIDR).

DCID initially established the two-year Master of International Development Policy (MIDP) and has developed over the years to include one- and two-year master’s degree options, a certificate option, the Duke-UNC Rotary Peace Center, and the International Tax- Public Financial Management (IT-PFM) specialization within the MIDP.

In 2001, members of Harvard University’s Public Finance Group joined DCID faculty, greatly strengthening DCID’s capabilities in overseas advising and executive education. Since then, DCID faculty members have provided policy advising services to countries in Africa, Latin America, Asia and other regions throughout the world. Executive Education programs have developed to include a series of regular, open-enrollment programs, as well as customized programs for specific governments and agencies taught at Duke and in the clients’ countries.

Today, DCID is represented around the world by an alumni base of over 6,000 individuals from more than 130 countries. DCID’s teaching, advising and training initiatives are contributing in a real and positive way to sustainable development in countries around the world. 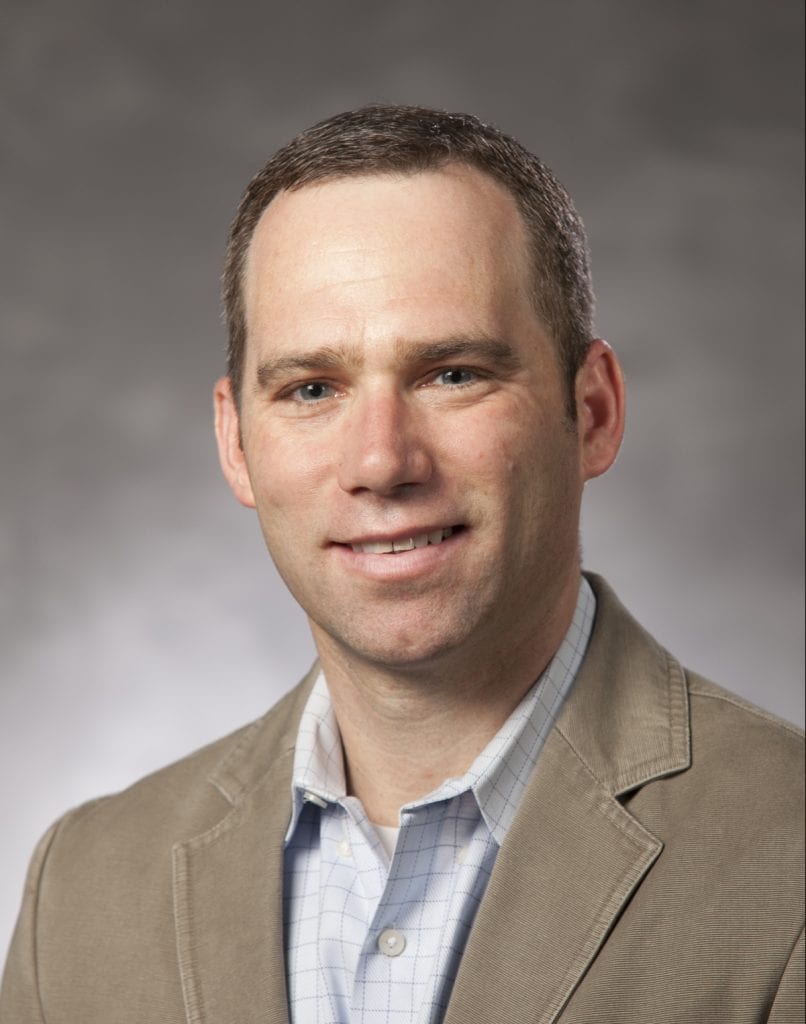